University of Otago researchers have discovered the molecular mechanism by which queen honeybees carefully control worker bees’ fertility.
It has long been known that worker bees have a very limited ability to reproduce in a hive with a queen and brood present, but in their absence, a third of them will activate their ovaries and lay eggs that hatch into fertile male drones.
It is queen pheromone that represses worker bee fertility, but how it achieves this has remained unclear.
Now, Otago genetics researchers have identified that an ancient cell-signalling pathway called Notch, which plays a major role in regulating embryonic development in all animals, has been co-opted to also constrain reproduction in worker bees. 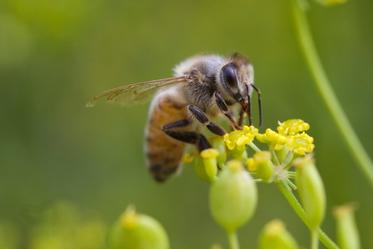 S.C. County Sprays For Mosquitoes But Accidentally Takes Out Millions Of Bees

Honeybees are vulnerable to the kind of pesticide sprayed in Dorchester County, but hives — at least those maintained by beekeepers — could have been protected, by the timing of the spraying or by physical barriers. They weren't, and millions of bees died. 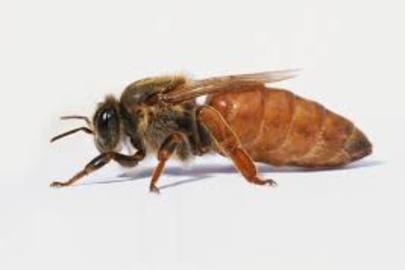 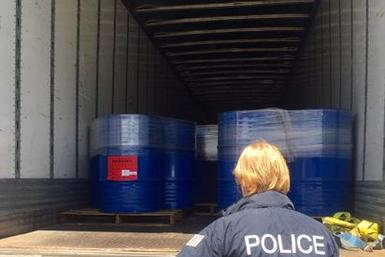 The Chinese are not giving up, this is the second seizure this year from Vietnam. Your honey customers need to know this. 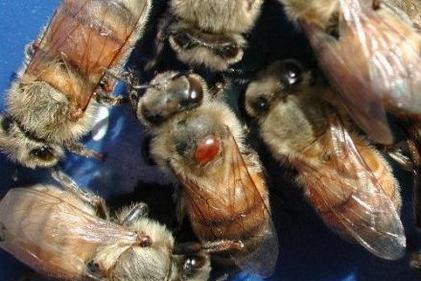 ​The MSU-led study, published in the current issue of Scientific Reports, shows that the mites clearly prefer to infest adult bees at mid-age, or during the nurse phase of a bee’s lifecycle when they take care of larvae, rather than during the younger (newly-emerged) or older (forager) phases of an adult bee. The study also found that the physiological type of a host bee had significant effects on the mite’s reproductive fitness and success later on.